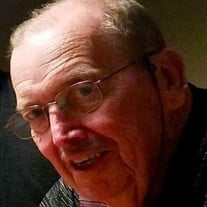 Michael Stephen Burke, most recently of Lower Paxton Township, PA passed away on Sunday, February 17, 2019. Hopefully, the following paragraphs will add some insight into his life as Michael believed it is better to celebrate the existence... View Obituary & Service Information

The family of Michael Stephen Burke created this Life Tributes page to make it easy to share your memories.